With each passing month, we’re edging closer and closer to the official release of Android 12. This month we got Android 12 Beta 3 and the final APIs for developers to sink their teeth into.

Never a dull moment. And there’s more, too, so keep reading to get up to speed!

Android 12 Beta 3 and final APIs — This new version brings a bunch of useful new features, including an enhanced auto-rotate, scrolling screenshots, and privacy indicator APIs. Moreover, it also brings the finalized Android 12 APIs and the official SDK. This means it’s go-time for developers that want to start testing and updating their apps in anticipation of Platform Stability, coming with the next Beta.

12 Beta 3 also lets us play around with Game Mode APIs, which will allow devs to configure their creations based on user preferences (such as performance vs battery life). This will be tied to the upcoming “game dashboard” that will offer an in-game overlay and access to utilities during gameplay.

Google drops a new Android 12 beta that exists purely to squash bugs – Our take on the new changes.

Right now, the libraries focus on “activity and input.” Game Activity provides a foundation for Android development, handling things like screen rotation and app lifecycle. Game Text Input and Game Controller both do exactly what you would expect.

Google says it is responding to the “top frustrations.” However, it looks more like it is finally providing the bare minimum for game development handled in Android Studio. And the result is looking like yet another subsection of Android development for developers to try and familiarize themselves with.

With that said, it plans to add more over time, and will also be working with Unity and other game engines for greater synergy and stability across the spectrum. Let’s hope the support comes thick and fast. 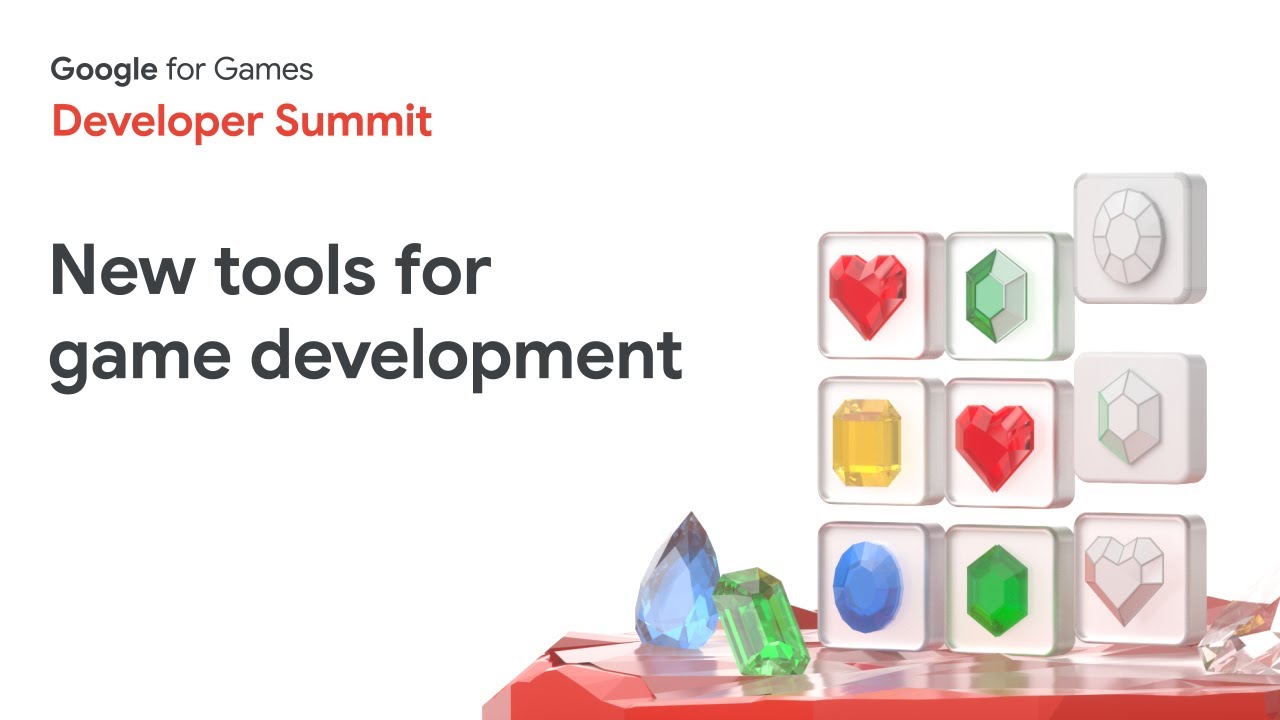 Still, this is very good news for those that enjoy cross-platform development through Xamarin. This should ensure libraries and support remain stable and up-to-date when using Visual Studio. The result will hopefully be less switching between IDEs and easier multi-platform worfklows.

Announcing Android’s updateable, fully integrated ML inference stack — It’s not just game developers that got some love this month. On-Device Machine Learning has also been given a boost, thanks to the Android ML Platform. This is a fully-integrated ML inference stack that will provide developers with built-in on-device inference essentials, a consistent API across all Android versions, and TensorFlow Lite available on all devices with Google Play Services. This should address some key pain points for developers that rely on ML for their applications.

Updates from the Google for Games Developer Summit — All the announcements from the event, including the AGDK and AGDE. Other highlights include “Play as you download,” which will allow users to start playing their games instantly while assets are downloaded in the background, and the Play Integrity API, designed to help developers combat abuse. There’s also that exciting-sounding in-game overlay coming.

Allowing developers to apply for more time to comply with Play Payments policy — Those devs that need it can request a six-month extension.

Android 12 Beta 3 for TV is now available — Showing the Android TV devs some love! There are some significant changes, too, so it’s worth checking out the post if it applies to you.