Change my mind: The Pixel 6 design is amazing, actually 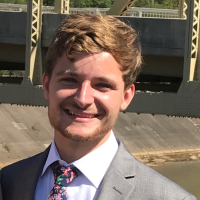 Let me whisk you, for a moment, back to the days of late October 2015. Android 5.0 Lollipop had just landed, along with a shiny new slogan to celebrate the new operating system. “Be together. Not the same,” it read. It felt like a timely saying, not only for myself as a young college student in a new place but also for the wide variety of Android designs on the market.